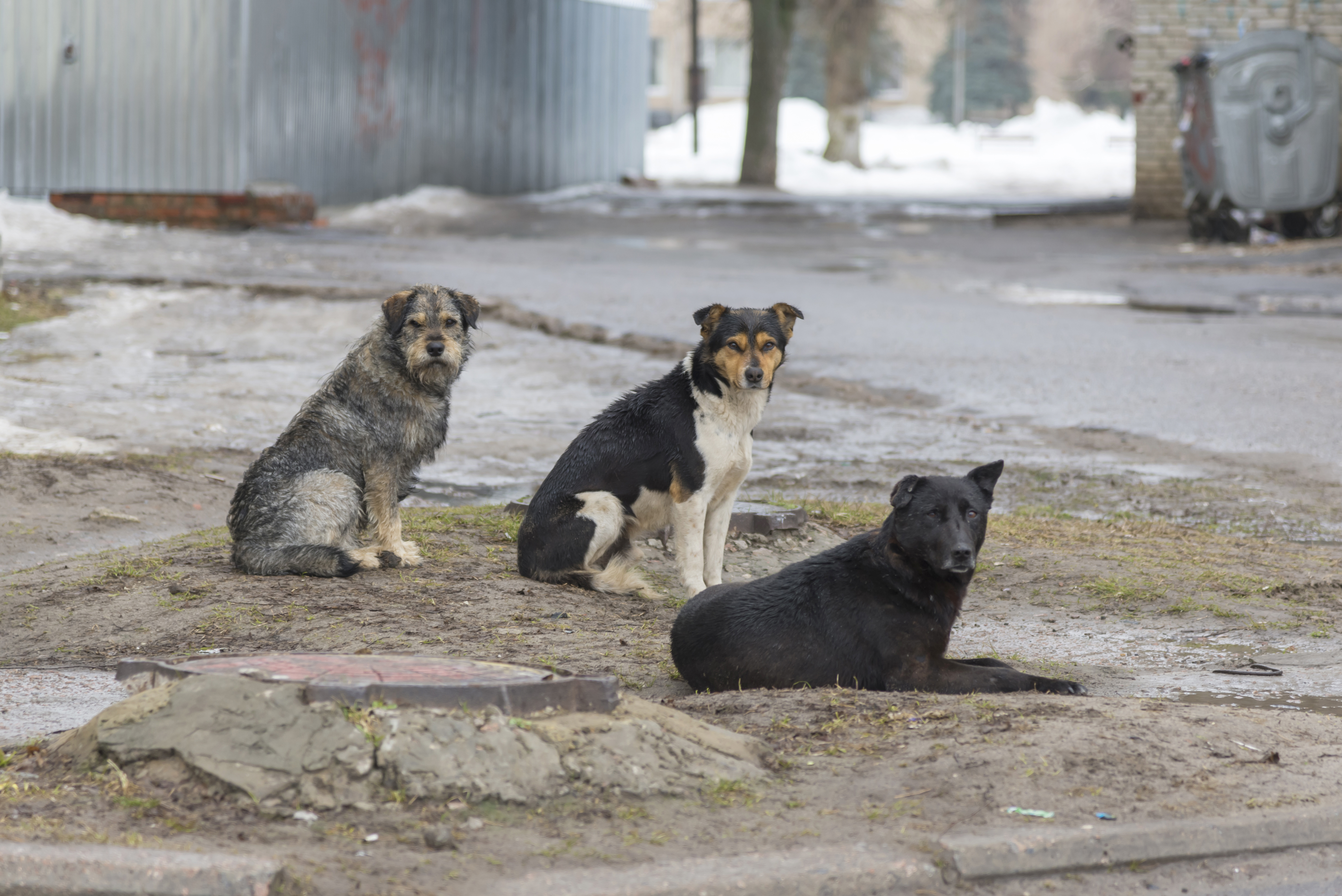 This is incredible! Holland has been working hard to fix their stray dog problem and it finally paid off. The Netherlands has officially become the first country without stray dogs!

Holland has had a large dog population since the 19th century.  As it was viewed as a symbol of social standing, nearly every family had a dog.  Unfortunately there was a rabies outbreak that spread quickly and became a leading cause of death.  Due to overwhelming fear, dog owners in Holland began abandoning their dogs (which was considered legal) and the streets soon became filled with stray dogs.

They wanted to fix the problem they created, so they began with mandatory spays and neuters, all of which were free of charge and paid for by the government.  Each and every dog also got free medical exams and vaccines when needed.

After this was deemed to be successful, a new law was passed that protected animals, as well as animal welfare.  The new law encouraged owners to provide pets with adequate treatment and to eliminate abuse. If the owners don’t abide, they could be punished with up to 3 years in prison and a fine higher than $16,000.  The Dutch government also raised taxes on the purchases of bred dogs and dogs you can purchase in stores to help encourage stray dog adoption.

The country ran campaigns to raise awareness of the stray dog problem.  The campaign was a huge success as it led to 90% of the population adopting a stray dog as a pet.

They also created a group of policemen who are in charge of protecting the safety of dogs called, “Animal Cops“. Today, puppies living in the Netherlands are not only living comfortably in homes, but they’re also accepted in most of the country’s stores, restaurants, and other establishments.