Talking To Your Pets is Healthy

Home > General > Talking To Your Pets is Healthy 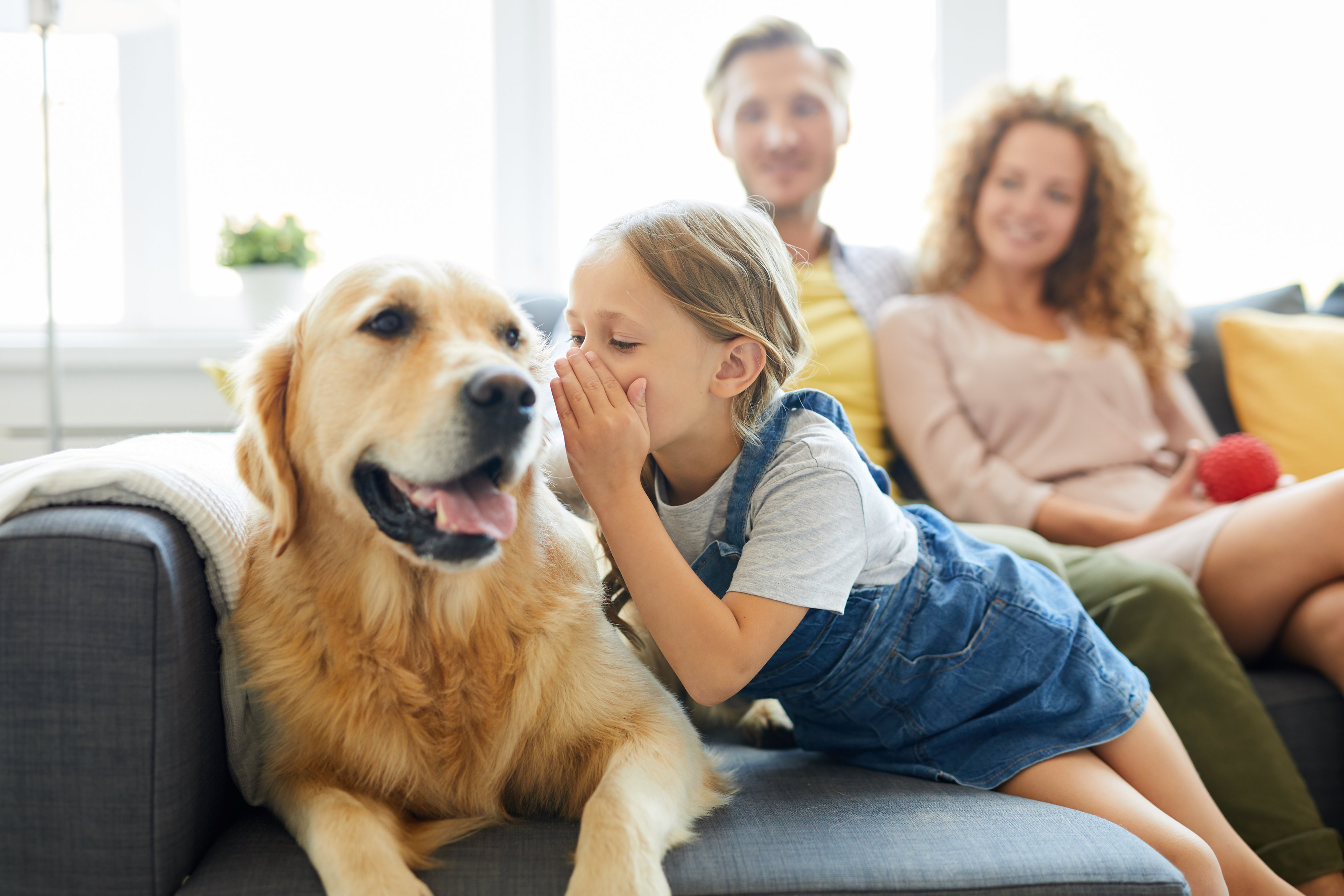 A new article from USA Today tells us that talking to our pets can make pet owners healthier.

Owning a pet increases human interaction and combats the increasing health concerns around loneliness, prompting some researchers to suggest the government should do more to encourage it.

Researchers released new data that show about 40% of people support a government push to increase interaction with pets. The research was presented at the first Summit on Social Isolation and Companion Animals by Mars Petcare and the Human Animal Bond Research Institute.

Loneliness is as dangerous to health as smoking 15 cigarettes a day, according to one researcher. That makes it a health concern on par with obesity.

Nancy Gee, human-animal interaction research manager at Mars’ Waltham Centre for Pet Nutrition, says showing other people pictures of your pet and even talking to that cat or dog are both typical and healthy behaviors.

“When we think about loneliness, we need attachment figures and pets meet that need,”  says Gee. “You don’t have to worry about confidentiality or judgement. It just is what it is.”

•More than half (54%) say their pet helps them connect with other people. And 51% said their pets make them “feel less shy.”

•About one in four pet owners said they got a pet because they know it is good for mental health. More than half of people 55 and over got their pet for that reason.

It still remains to be seen whether pets literally make people healthier or if healthier people are more likely to own pets. It’s “worth investing in the research” to better understand how interaction and ownership affect health.